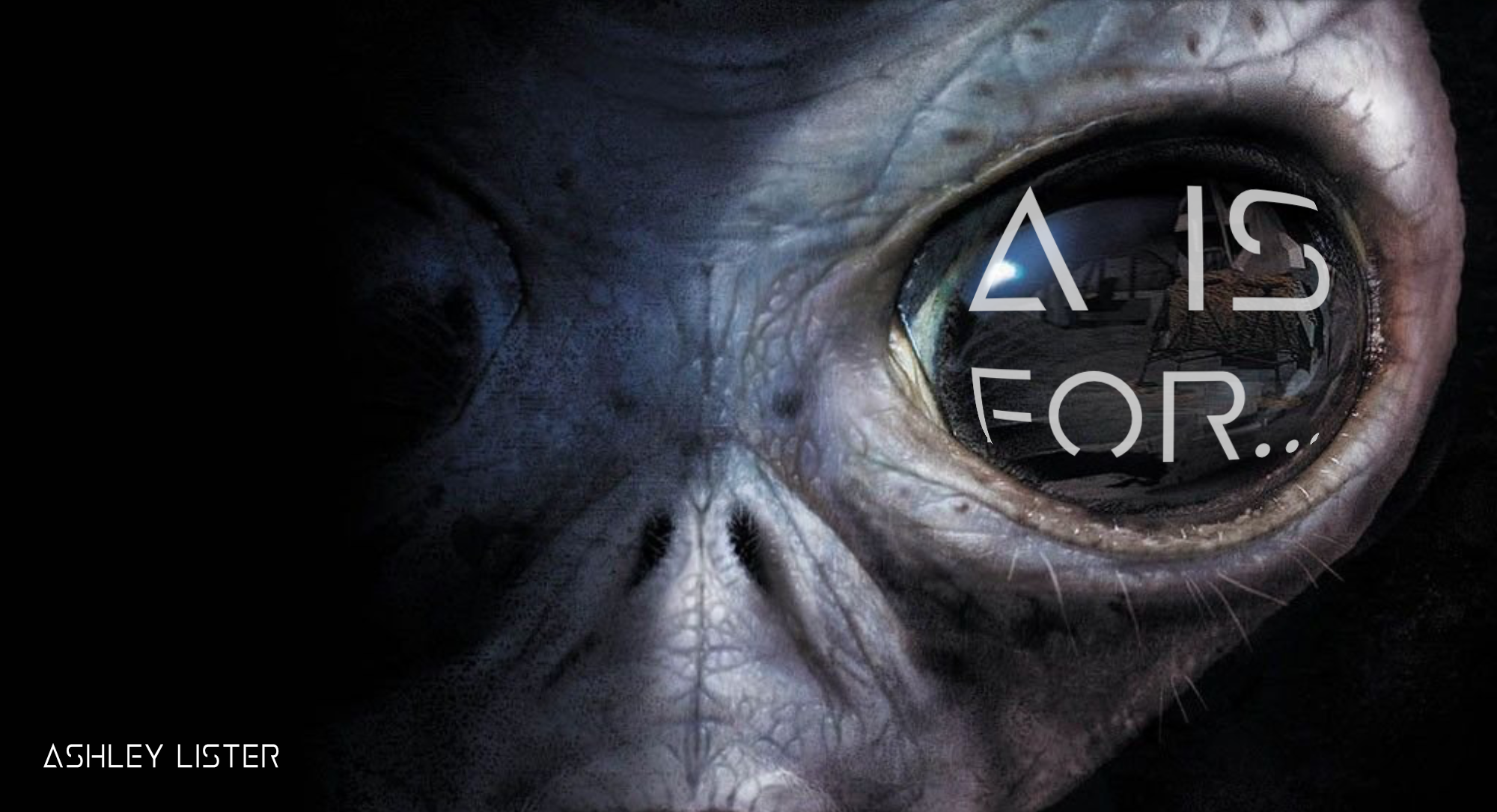 We have science fiction that goes back as far as 1683 with Francis Godwin’s The Man in the Moone. According to Edward Simon in The Atlantic, the plot of this story is relatively familiar to contemporary readers.

An explorer builds a space ship and meets aliens on another world. They are a “people most strange,” these extraterrestrials. They’re twice as tall as humans; they wear clothes spun of a mysterious material, dyed in a colour unseen by human eyes; they speak only in haunting musical tones. Then the explorer returns to Earth.

Aliens in fiction became a little more menacing in 1898 when HG Wells released War of the Worlds. From then the trend was for aliens to pose a greater threat to the continuing success of humanity as the nineteenth century gave way to the twentieth. Highlights included Stephen King’s Tommyknockers (I liked it); Whitley Strieber’s Communion ‘a true story’ (I’ve put those speech marks there deliberately); Jack Finney’s The Body Snatchers; and HP Lovecraft’s At the Mountains of Madness.

There’s a bit of a backlash to the notion of aliens being a threat toward the end of the twentieth century. Star Trek was introducing us to alien cultures that were sufficiently friendly so Captain Kirk could boink one or two of them. By 1982 we were introduced to ET who, despite looking a little bit like poop with eyeballs and a long finger, was friendly, helpful and no threat to humanity at all. Even in the twenty-first century we were subjected to an ad campaign that showed friendly blue aliens being punished by humanity via the massive queues and price hikes they encountered at Argos.

Yet aliens remain a consistent staple of the horror diet.

Too often the concept of aliens is used to suggest a story belongs to the genre of science fiction. However, whilst it’s easy to categorise stories in such an arbitrary fashion, the reality is that menacing aliens in science fiction are there to fill the reader/audience with horror.

No one sits through any of the Sigourney Weaver Alien movies and admires the technology that’s involved. We watch these movies to be frightened by the sudden danger implied by the presence of xenomorphs. It’s the same with movies such John Carpenter’s The Thing (1982) or They Live (1988) from the same director. Both of these titles feature impressive alien technologies but they are solely presented to make your nightmares all the more terrifying.

But why do we find aliens terrifying?

I suppose the knee jerk reaction is to say that aliens represent an other: an outside force, similar to the one we discuss in postcolonial studies, that represents a threat to the conservative heritage of our existing way of life. We are frightened by the unknown and aliens represent an absolute embodiment of the unknown.

However, there’s also the argument that aliens are terrifying because they could be real. Whitley Strieber’s aforementioned book Communion is pitched as ‘a true story’. I’m not sure how much faith I put in that claim but I know a substantial number of readers believe. Just as so many fans of the X-Files believed. I think aliens are also terrifying because we’ve all watched YouTube clips of mysterious lights flashing across midnight skies: lights which could have been lit by xenomorphs or those warrior creatures that HG Wells sent us from Mars. More terrifying still: we’ve all heard stories about aliens and their sinister anal probes.

All of which is my way of saying, if we’re going to have an A-Z of Horror, aliens makes for a highly appropriate first entry.