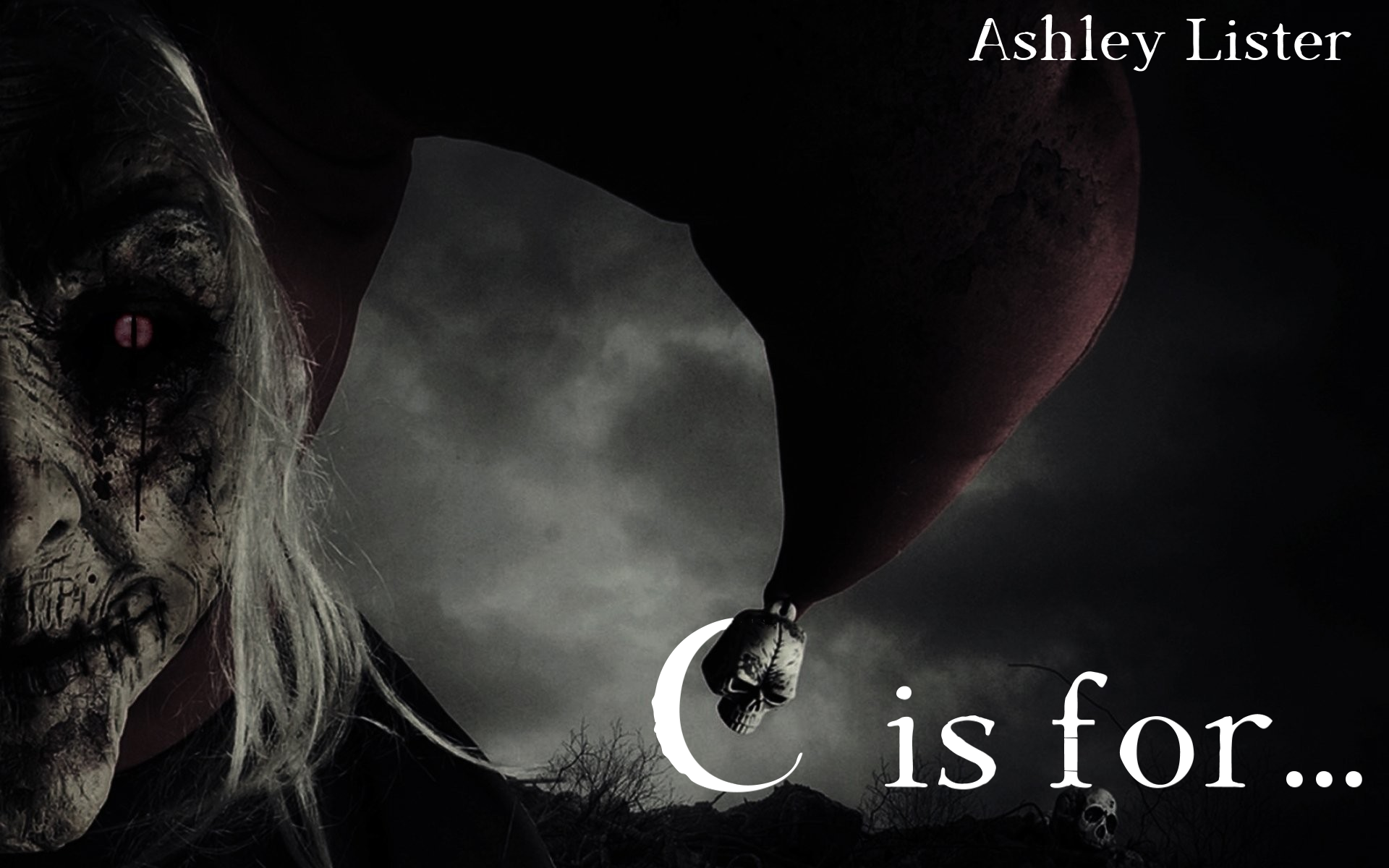 Some call it coulrophobia, others call it common sense. The fear of clowns seems like a relatively modern phenomenon, no older than the twentieth century, but the truth is a little bit more complicated.
Some suggest that our current association of clowns with villainy comes from Batman’s nemesis, the Joker, in the DC comics of the 1940s. Whilst it’s certainly true that the Joker has few redeeming features, and does exemplify a form of unpalatable evil, it’s hard to lay the blame for contemporary coulrophobia at his doorstep.

But the history of fearing clowns goes back much further. According to Linda Rodriquez McRobbie at the Smithsonian Magazine:

Clowns, as pranksters, jesters, jokers, harlequins, and mythologized tricksters have been around for ages. They appear in most cultures—Pygmy clowns made Egyptian pharaohs laugh in 2500 BCE; in ancient imperial China, a court clown called YuSze was, according to the lore, the only guy who could poke holes in Emperor Qin Shih Huang’s plan to paint the Great Wall of China; Hopi Native Americans had a tradition of clown-like characters who interrupted serious dance rituals with ludicrous antics. Ancient Rome’s clown was a stock fool called the stupidus; the court jesters of medieval Europe were a sanctioned way for people under the feudal thumb to laugh at the guys in charge; and well into the 18th and 19th century, the prevailing clown figure of Western Europe and Britain was the pantomime clown, who was a sort of bumbling buffoon.
(McRobbie, 2013, https://www.smithsonianmag.com/arts-culture/the-history-and-psychology-of-clowns-being-scary-20394516/)

Even in 1876, French literary critic Edmond de Goncourt was arguing that “the clown’s art is now rather terrifying and full of anxiety and apprehension, their suicidal feats, their monstrous gesticulations and frenzied mimicry reminding one of the courtyard of a lunatic asylum.” This was more than a decade before the first performance of Ruggero Leoncavello’s opera, I Pagliacci (The Clowns), in which the cuckolded main character, a clown, murders his cheating wife on stage during a performance.

And let’s not forget serial killer and sex offender, John Wayne Gacey, who used to dress as Pogo the Clown and Patches the Clown to perform at hospitals and charitable events. The idea that the pancake of distinctive makeup could be concealing a psychotic serial killer is one that won’t inspire anyone to cheerfully spend a night at the circus.
Our mistrust of clowns could be related to what Freud described in his discussion of the uncanny. Freud described the uncanny as something that is both familiar and unfamiliar at the same time. An example is a very lifelike robot. It may be able to do things like smile, blink, look like a person and talk, but you’re able to see subtle differences in their eyes, movements and speech that creates a sense of uneasiness. This phenomenon explains why some people are creeped out by dolls, zombies, mannequins, and many other nearly human things.

Because clowns distort their features it can make them uncanny. Clothes, shoes and hair are familiar to everyone, but once someone wears strange clothing, a red nose, exaggerated makeup, oversized shoes and has strangely-styled brightly-coloured hair, we fixate on these differences and become uncomfortable.

There are also mixed signals of pattern recognition with the clown. When a regular person smiles, they’re happy. When they frown, they’re sad. These signals are easy to pick up from regular folk. But it’s not the case with clowns.
Clowns paint on their smiles and frowns, making it difficult to read their emotions or know what they’re thinking. If a clown has a painted smile but isn’t acting or sounding happy, the human brain gets mixed signals. This interrupts the pattern that the brain is used to, potentially making the person interacting with the clown uneasy.

So, it’s easy to see why clowns now have an established place in the lexicon of horror tropes. They’re steeped in a history of unpleasantness; they wear make-up to disguise their features and emotions; and they embody all the unpleasant aspects of the uncanny in an exaggerated human form. All of which goes to show that a fear of clowns is nothing to laugh about.