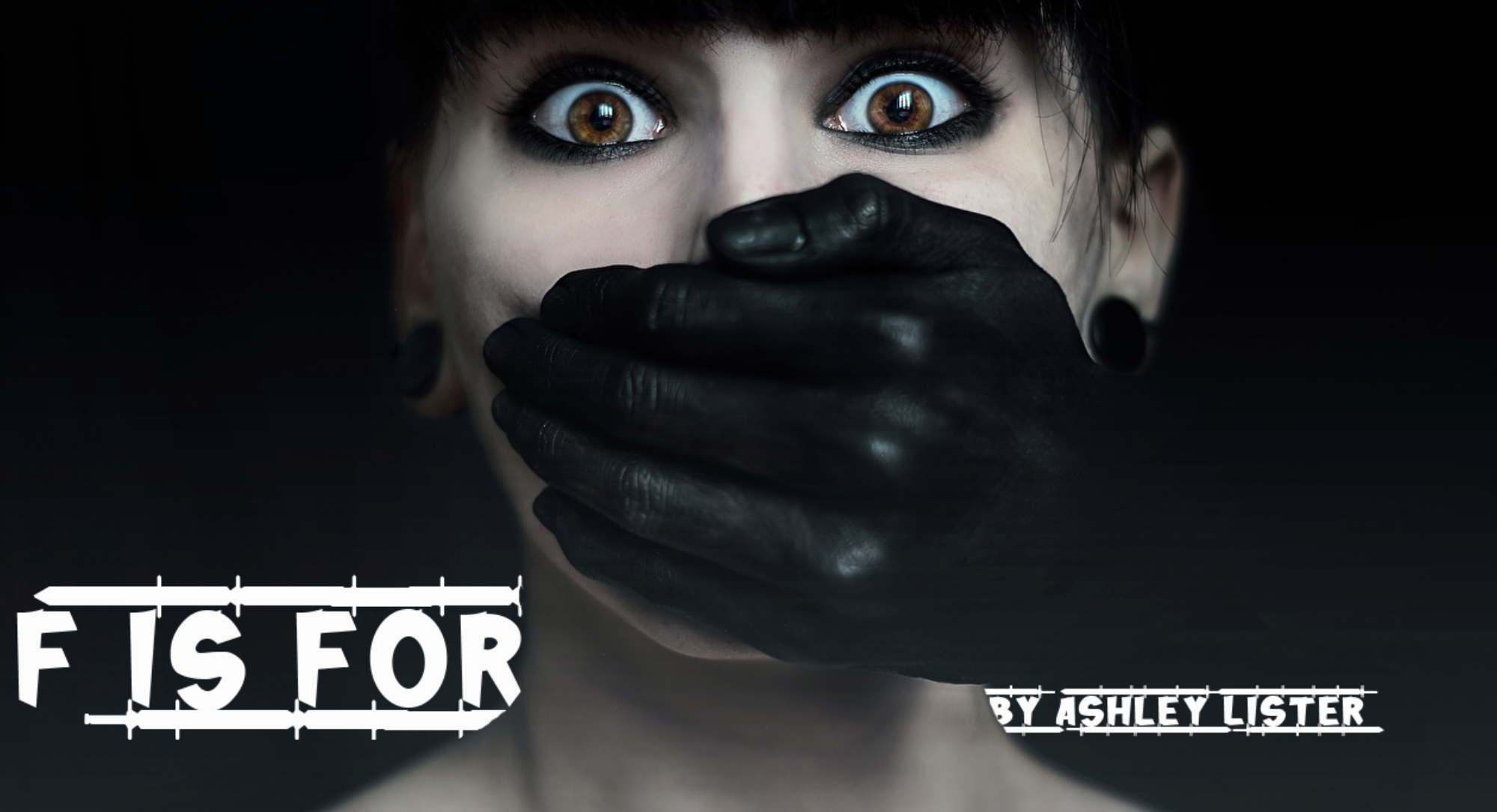 Carol J Clover, author of Men, Women, and Chain Saws: Gender in the Modern Horror Film, studied slasher films from the 1970s and 1980s. Clover was the first to observe and discuss the trope/character we now recognise as the Final Girl and it’s a concept worth serious consideration.

According to Clover, the Final Girl is the one who gets a final confrontation with the villain. She either kills the villain herself, or she is saved at the last minute by someone else, such as a police officer or Donald Sutherland. It was initially argued that the Final Girl has been given a privilege of survival because of her moral superiority – that is, she had refused offers of premarital sex, recreational drug use, or other such behaviours – unlike her friends. I have to admit I like this idea because it supports the view of the horror film being a modern morality play where virtue is rewarded and an absence of virtue is punished. In some sense this is almost the antithesis of the works of the Marquis de Sade in works such as Justine and Juliette, where virtue is punished and vice is rewarded.

We can see the trope of the Final Girl occurring repeatedly in films such as Nightmare on Elm Street (Nancy Thompson), Friday the 13th (Alice Hardy), Halloween (Laurie Strode) and hundreds of other slasher flicks.

It’s worth noting that Clover suggests that the Final Girl is first introduced to the audience through use of the male gaze. The male gaze is an idea put forward by Laura Mulvey, where she argues that most popular movies are filmed in ways that satisfy masculine scopophilia (i.e. sexual pleasure derived chiefly from watching others when they are naked or engaged in sexual activity; voyeurism). It might be more accurate to describe this as a heterosexual, masculine gaze because it refers to visual media which tends to sexualise women for a male viewer.

Not only do I think Mulvey and Clover are both correct, but I’d argue they’re overlooking Lister’s rule of the ‘First Nipple’ in slasher movies which states that the first woman to expose a nipple in a horror movie is going to be the first one to die. (Admittedly, this is a rule I’ve just made up on the spot, and decorum prevents me from researching further by Googling for nipples and horror movies, but I firmly believe the ‘First Nipple’ has been an ongoing trope of slasher films whenever female nudity does occur). I mention this rule of the ‘First Nipple’ to illustrate the point that Mulvey’s Male Gaze theory, and Clover’s Final Girl theory, are describing the same thing.

It’s true that many horror films do begin by adhering to the rules of Mulvey’s male gaze and, if there was any truth in the idea of Lister’s ‘First Nipple’, I believe that would support Mulvey’s accusations of scopophilia. However, during these films, there is a transition where the narrative perspective shifts and the audience begins to identify with the Final Girl. As Clover states, “These films are designed to align spectators not with the male tormentor, but with the female victim — the ‘final girl’ — who finally defeats her oppressor.”

There are various reasons why this trope has been repeated. The female victim of a monster, such as Michael Myers, Freddie Kruger or Jason Vorhees, looks small and vulnerable compared to her large and powerful male attacker. As audiences we like the underdog odds that are prevalent in a ‘David and Goliath’ story, and this disparity plays to that requirement. The trope has also been used sufficiently now so that we’ve reached a postmodern appreciation of the Final Girl. There are films where the character has been played by men (Jesse Walsh in a Nightmare on Elm Street 2: Freddy’s Revenge), or where the Final Girl is discussed by characters within the story (such as Cabin in the Woods or Scream). It’s a trope that has foregrounded sexism and is now being used to remind moviegoers that they have a sophisticated understanding of the media they’re watching. And it’s a trope that makes us believe, we have to carry on fighting because we might be that final girl.