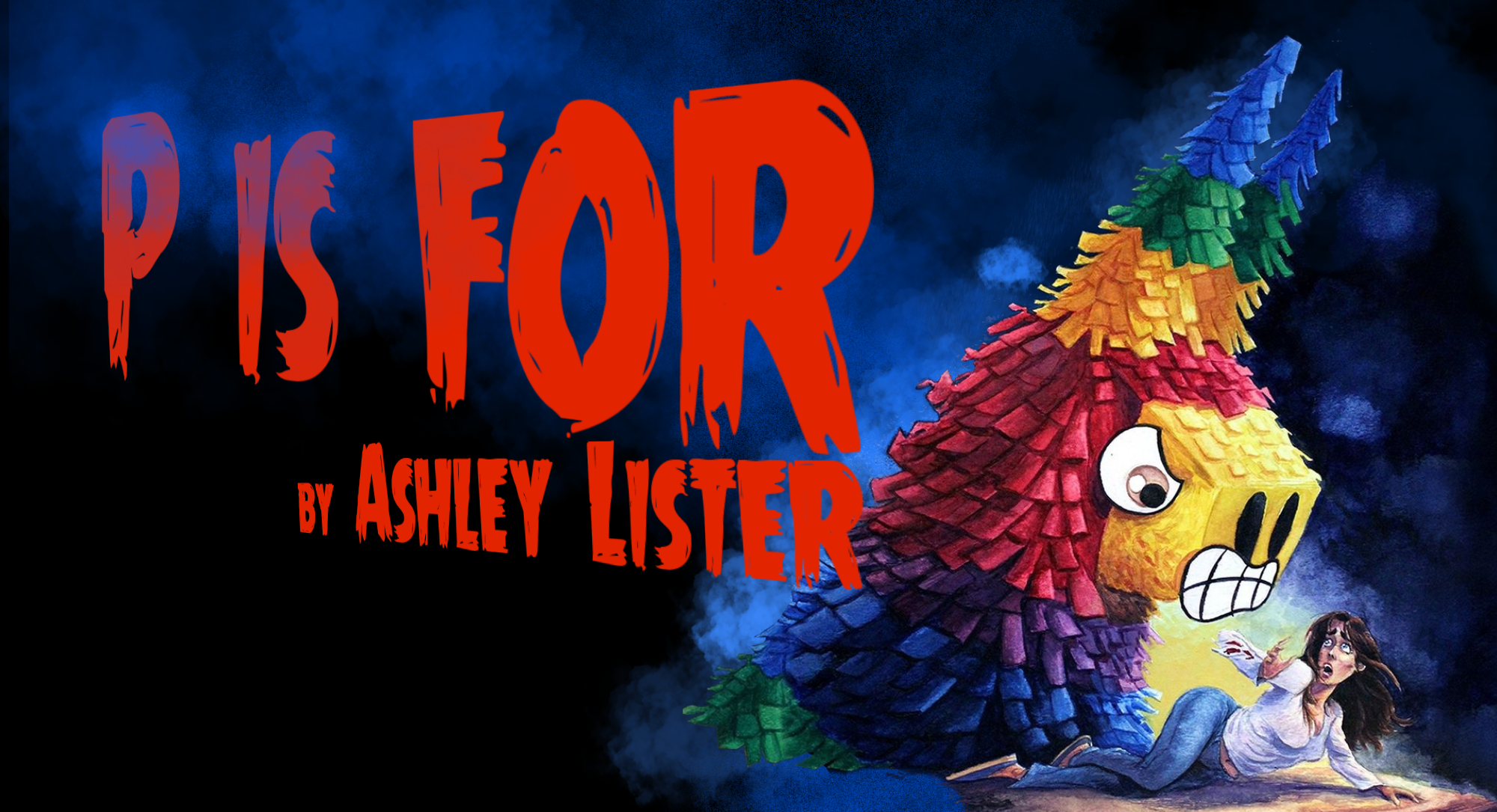 There is a movie that most people have missed (probably through good taste or common sense) called Attack of the Killer Piñata. This is low-budget horror at its lowest. There are attack scenes here where we see things from the piñata’s perspective: but it’s clear that the cameraman is simply holding the piñata so we can see it’s in the shot. It’s like watching something made by Peter Griffin. Subtlety was not one of the key factors in the production of this film.

OK. So the words ‘hokey’, ‘schlock’ and ‘unsophisticated’ might spring to mind for anyone watching the trailer. But Attack of the Killer Piñata does touch on a key trope of the typical horror story: justifiable revenge.

The story starts when a small child is encouraged to beat the shit out of a birthday piñata.

For those of you not familiar with them, a piñata is a decorated figure of an animal containing toys and sweets that is suspended from a height and broken open by blindfolded children as part of a celebration. Most commonly the piñata is shaped like a donkey. The breaking open is usually performed with a long stick and repeated blows.

Even a cursory glance at this ritual shows levels of barbarism that could make an outsider wonder if some parts of the human race are allergic to evolution. The piñata (bright, colourful and innocent of all crimes save for being filled with toys and sweeties) is beaten until its insides are scattered on the floor. The piñata’s insides are desirable sweet things and attractive gifts, suggesting that there is a reward for those who blindly destroy things that are pleasing to the eye.

Perhaps this is a metaphor for life and those who participate in the ritual grow up to become good productive members of our capitalist society, destroying all that is beautiful to sate their own greed for that which is immediately satisfying? Perhaps, if the piñatas were shaped like Tory politicians, I wouldn’t have any problems with them being beaten repeatedly, even if the things were filled with runny shit? I suppose this is all a matter of perspective.

In the movie, the piñata of the title becomes sentient. He sees what’s happening to his fellow piñatas and he responds like the piñata version of John Wick, doling out an excess of justifiable revenge to anyone and everyone who was involved with the trauma visited upon on his piñata pals.

And this is justifiable revenge at its clearest.

The tradition of the piñata has a long history that has been appropriated by various religions as different cultures adapt the ritual to suit their needs. Perhaps the thing that makes it look most religious is the idea that the stick used to beat the piñata is supposed to represent love: and doesn’t that metaphor say a lot about how God treats his worshippers? More importantly, doesn’t the whole notion of the piñata remind us that even the most innocent ritual, can be the painful spur for some character’s revenge motive.