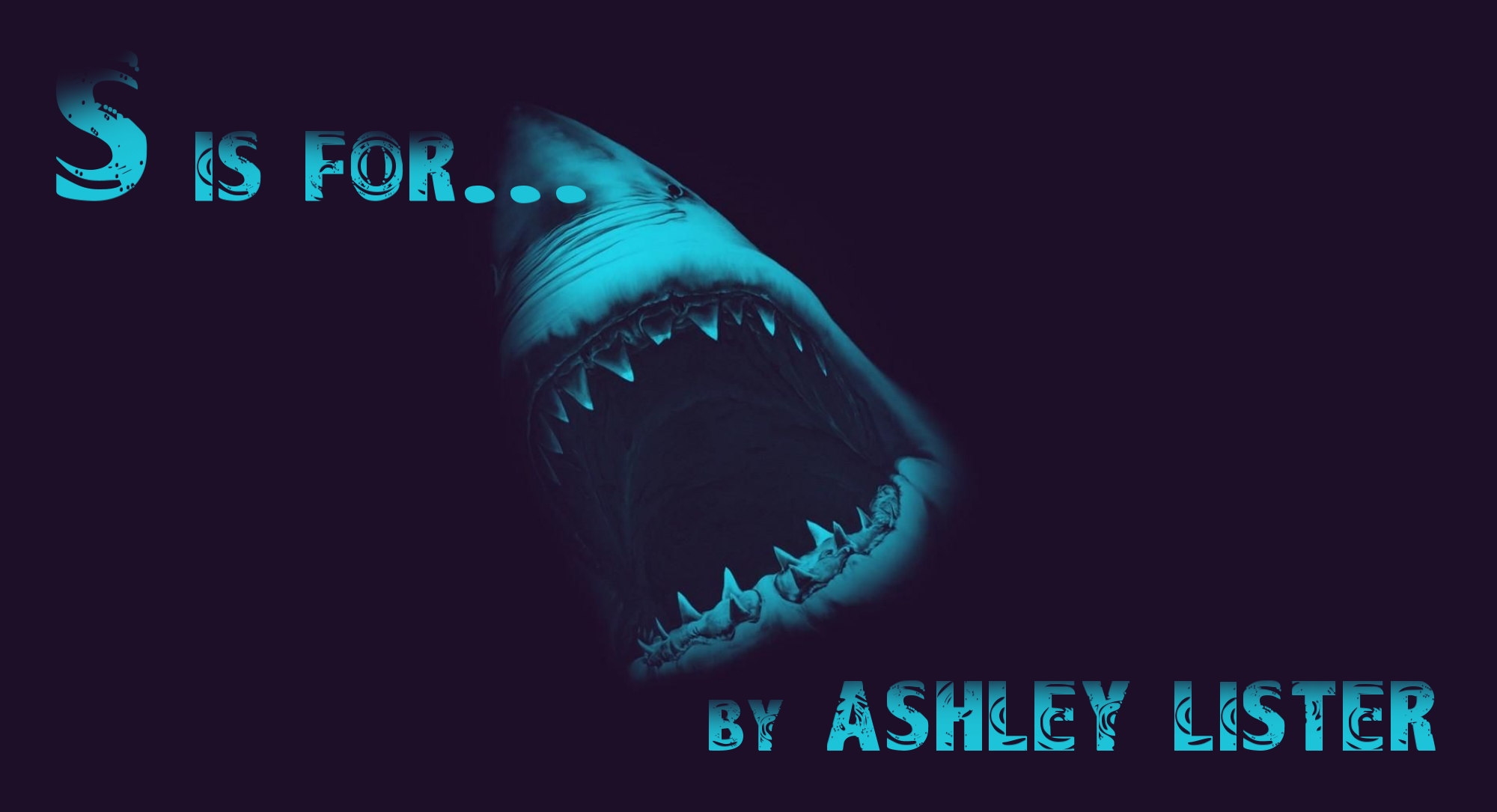 One of the scariest films I ever saw was Jaws. Jaws was released in December ‘75 but it wasn’t until ’76 when I got to see it. I was 10 years old at the time. My brother, four years older than me and just as bereft of common sense then as he is today, figured I would be mature enough to enjoy the film. He was partly right.

For those of you who are unfamiliar with this film, the strapline for Jaws says: A police chief, a marine scientist and a fisherman spring into action after a white shark terrorises the inhabitants of Amity, a quiet island.

The film scared me in all the appropriate places. I’m fairly sure there were parts where I had my eyes squeezed shut but I still remember the relentless biting of the dead-eyed shark as it mercilessly chased down one victim after another after another. I am now aware that there was a bigger subplot with the local mayor demanding the danger to the public be kept quiet so businesses could continue to make profits at all costs, whilst the responsible hero fought against this cavalier capitalist attitude in his bid to save lives. (Not that politicians in the real world are ever so careless with anything that risks the lives of those who voted for them).

The film scared me. But the walk home afterwards scared me even more. The aforementioned big brother (the one with an undiagnosed common sense allergy) thought it would be good for us to walk home via the seafront. After watching Jaws. A film about a massive killer shark.

Whilst this is a lot of menacing, scary fictional sharks, the reality is that the species is a little less intimidating. According to the ISAF (the International Shark Attack Files), there have been some 441 fatal shark attacks between 1958 and 2019 – which averages at around seven deaths per year. Shark attacks since 2010 have however averaged six fatalities per year up until 2019. Compare this to the hippopotamus which, as a species, kills an average of 500 people per year, and you begin to see that sharks aren’t quite the danger that fiction would have us believe. When you factor in that dogs are responsible for 25,000 human deaths per year, sharks begin to look more like man’s best friend than man’s best friend.

Peter Benchley, the author of the novel from which the film was made, went on to become an ocean activist. His involvement with oceanic matters came about as he tried to redress the image the film had created which showed sharks to be merciless, vengeful killing machines. He died in 2006 but his name is now associated with initiatives such as the Peter Benchley Ocean Awards.

And there I was: 1976 on the seafront at Blackpool having just watched the scariest film imaginable about creatures that come from the watery depths. Admittedly, I was on the promenade. And the tide was out. And there’s very little danger of any sharks arriving at Blackpool beach unless they’ve completely given up on life.

But still, I remember that evening as exquisitely horrifying. If you read a book about a haunted house, and then go and sit in any deserted building, you’re going to be unsettled. If you watch a film about things rising from a midnight cemetery, and then you go and stand at the gates of a midnight cemetery, you’re going to be unsettled. And the same goes for watching a shark movie. Even when you realise that sharks aren’t the monsters of destruction that fiction has labelled them; even when you’re standing on a dry promenade half a mile from a tide that’s likely never seen a live shark; the terror of what could be is still enough to send a delicious tickle up and down the spine.