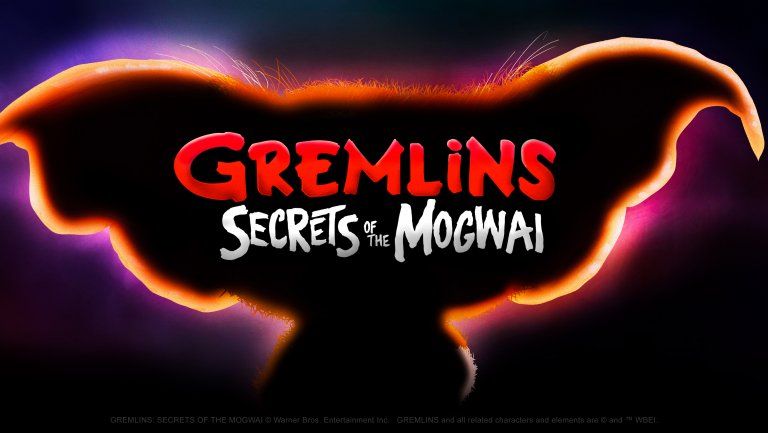 Gremlins: Secrets of the Mogwai is an upcoming TV series. The series will consist of 10 episodes and serve as a prequel to the 1984 film Gremlins and its 1990 sequel The New Batch. Set in 1920s Shanghai Secrets of the Mogwai will tell the story of how 10-year-old Sam Wing met the young Mogwai called Gizmo.

How excited are we at Blackpool Horror Society? Very.

It may not be live-action but it’s Gremlins people. We’ll take any new production involving the troublesome little beasties. We’ll post more information as it’s released.