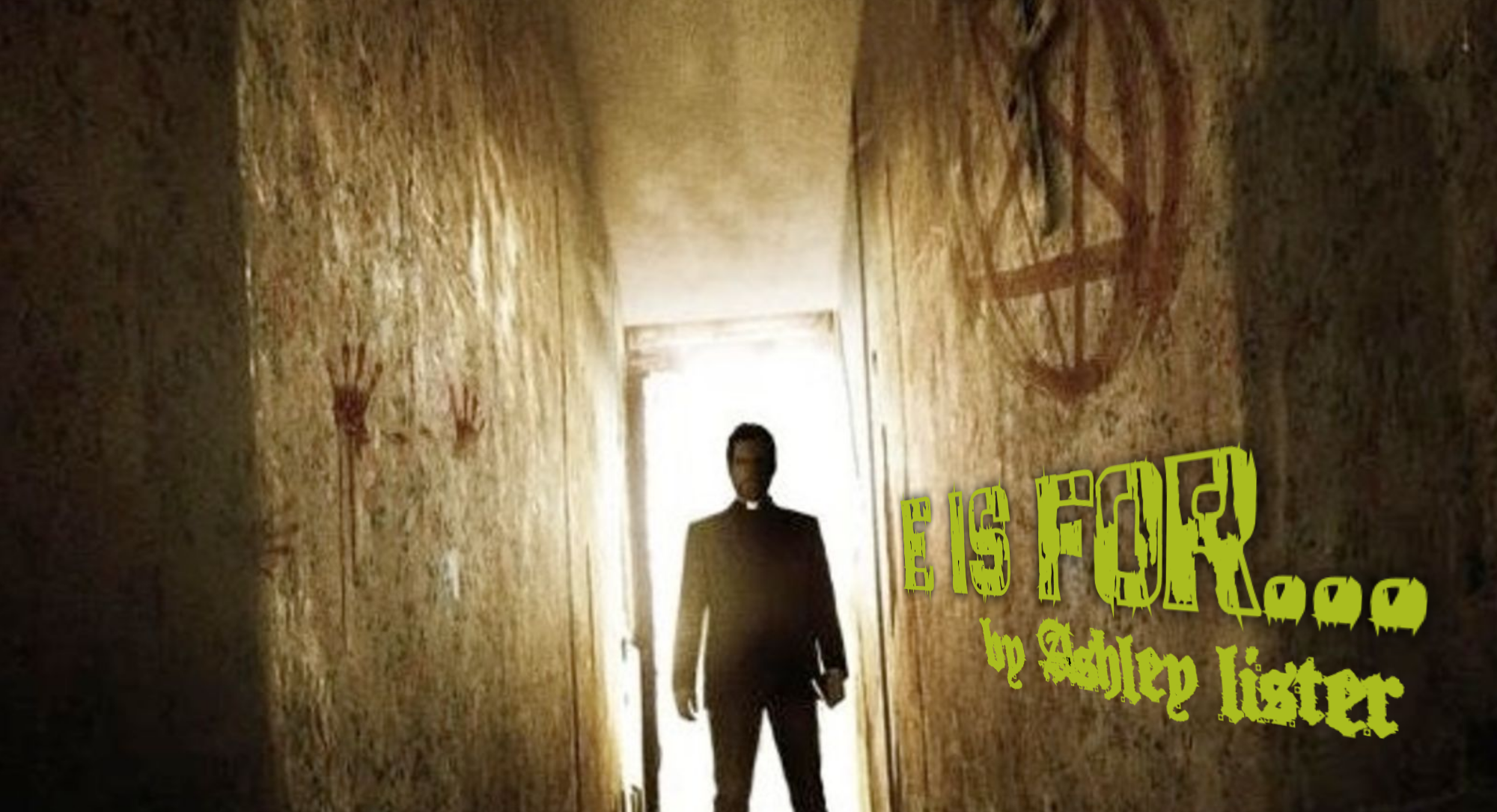 exorcism
/ˈɛksɔːsɪz(ə)m/
noun
the expulsion or attempted expulsion of a supposed evil spirit from a person or place.
“the rite of exorcism”

Exorcism is an unsettling topic that lives in the uncanny valley between reality and unreality. Worse, whether it’s genuine or not, it still indicates that the good and safe world I want to inhabit is potentially constructed on layers of previously unexplored evil.

Perhaps I should unpack that statement and provide some context. According to the dictionary of Catholic Culture, an exorcism is defined as: An adjuration in which the devil is either commanded to depart from a possessed person or forbidden to harm someone. Although commonly referred to as driving the evil spirit from a possessed person, exorcism is essentially the same when used in the case of obsession.

Which, to summarise, means: it’s an earnest request to remove an evil spirit from a possessed person, or to help a person who believes they’re possessed, even if they’re only obsessed.

I’m not a particularly religious person. I don’t believe in God nor do I believe in evil spirits, the devil, subordinate devils, or demonic/satanic possession. I’m not saying this to be contentious or to diminish anyone else’s beliefs: I’m simply saying I don’t subscribe to the doctrine of the acceptable supernatural that we call religion. Therefore, if you sit me down with a narrative about exorcism, I’d find it no more frightening than a story about any fictional villain such as Lord Voldermort, Darth Vader or Nigel Farage.

Yet I still find stories of exorcism disquieting, and the reason I find them disquieting is because we don’t just see exorcisms in fiction. There are news stories that describe the (often tragic) outcomes of contemporary exorcisms. It’s because we see these stories in otherwise reliable media, that I find myself seeing exorcisms existing somewhere between reality and unreality. A supernatural event is being reported seriously in the media, and this suggests it might not be supernatural.

Here I need to return to the point above, about exorcisms being used to deal with cases of obsession. There are two ways of looking at obsession, one of them is an archaic interpretation, where obsession is an external form of demonic/satanic possession, the other being that obsession involves fixation, fascination or infatuation. If we treat the former definition as being part of the same doctrine discussed with possession, then the idea of using an exorcism to treat the latter type of obsession is using a placebo to address a mental health problem.
Which, to my mind, is somewhat disturbing.

As I said, I’m not a religious person. However, I’ve always been brought up to believe that priests are relatively trustworthy people. Admittedly there are stories of abuse from the catholic church but I firmly believe these are a small minority. When I make crass comments that someone is ‘sweating like a priest in a playground’, this is not a judgement on members of the church: simply the use of a popular trope to present a ribald phrase.

But, if members of the church are trustworthy, why are they performing exorcisms? If they’re performing exorcisms as a placebo to address a mental health problem, that’s duplicitous: which means they’re not trustworthy. However, if they’re performing exorcisms to exorcise demons from someone’s body then we’re faced with one of two problems.
Either, demonic possession is a real thing, and there is a genuine supernatural world of devils and demons out there that can cause us harm and cruelly impact our lives. Or there is a conspiracy amongst religious authorities to exploit their followers by convincing them that demonic possession is a real thing.