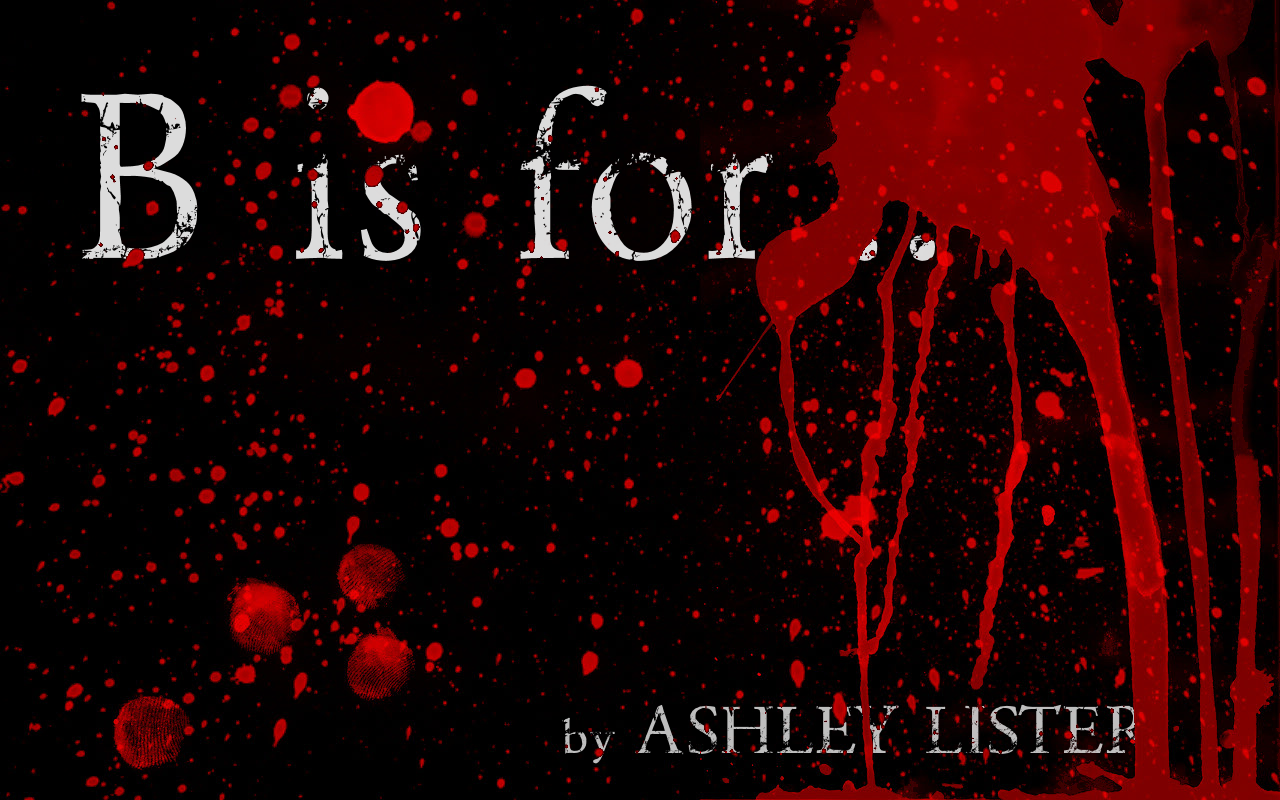 “Blood is life, lackbrain. Why do you think we eat it? It’s what keeps you going, makes you warm, makes you hard, makes you other than dead.”

It goes without saying that blood is important. Without the correct quantity of blood, and without that blood flowing freely through our veins, I wouldn’t be writing this and you wouldn’t be reading it. As Spike observes in the quote above, “Blood is life,” and it’s the thing that, “makes you other than dead.”

As we all know, the first violent act in the Bible occurs early in Genesis (Genesis 4:10). Cain kills Abel and God tells Cain, “Your brother’s blood cries out to me from the ground.” Yet, despite this creepy image of sobbing corpuscles, the Bible also tries to introduce some positive connotations with blood such as with the eucharist where consecrated bread and wine are presented as the body and blood of Christ.

Shakespeare drives home the impact of blood and its nasty associations when we encounter Lady Macbeth toward the end of her husband’s play (Macbeth Act 5, Scene 1). She tells us: “Out, damned spot! out, I say!–One: two: why, then, ’tis time to do’t.–Hell is murky!–Fie, my lord, fie! a soldier, and afeard? What need we fear who knows it, when none can call our power to account?–Yet who would have thought the old man to have had so much blood in him.” Whilst scrubbing her hands, as though she’s scared she’s touched someone who’s got the ‘rona, Lady Macbeth goes on to say, “Here’s the smell of the blood still: all the perfumes of Arabia will not sweeten this little hand. Oh, oh, oh!”

Blood has a substantial significance in the horror genre but it’s fair to say this fluid comes into its own with Bram Stoker’s Dracula (1897). Indeed, early in the novel, Dracula assures Harker that, “Blood is too precious a thing in these days of dishonourable peace.” And, shortly after this exchange, Harker writes in his diary: “As I look round this room, although it has been to me so full of fear, it is now a sort of sanctuary, for nothing can be more dreadful than those awful women, who were, who are, waiting to suck my blood.” I think we can all agree that they sound like the worst sort of women.

It must be remembered that the negative associations with spilled blood are universal and based on the practicalities of survival. I’m not talking here about hemophobia, the irrational fear of blood. I’m simply talking about an instinctive revulsion because of unpleasant connotations and potential risk of contamination. You bleed because you’ve received a cut. The more serious the cut, the more substantial the bleed. Therefore, being unsettled by the sight of blood is a reasonable reaction.

We can see that this is likely to be a universal response because the world is filled with people, just like us, who bleed when they’ve been cut. As a matter of interest, we can also see that cognates for the word ‘blood’ in other languages, are suspiciously similar to our own:

But all of this is incidental to the real point I wanted to make: horror needs blood to keep readers entertained. Whether it’s the trophy slides that Dexter collected; the disappointing conclusion to Carrie’s prom; the blood-filled chalices in a diabolical Dennis Wheatley ritual; or the lift doors opening in Kubrick’s The Shining: blood is, and always will be, life.