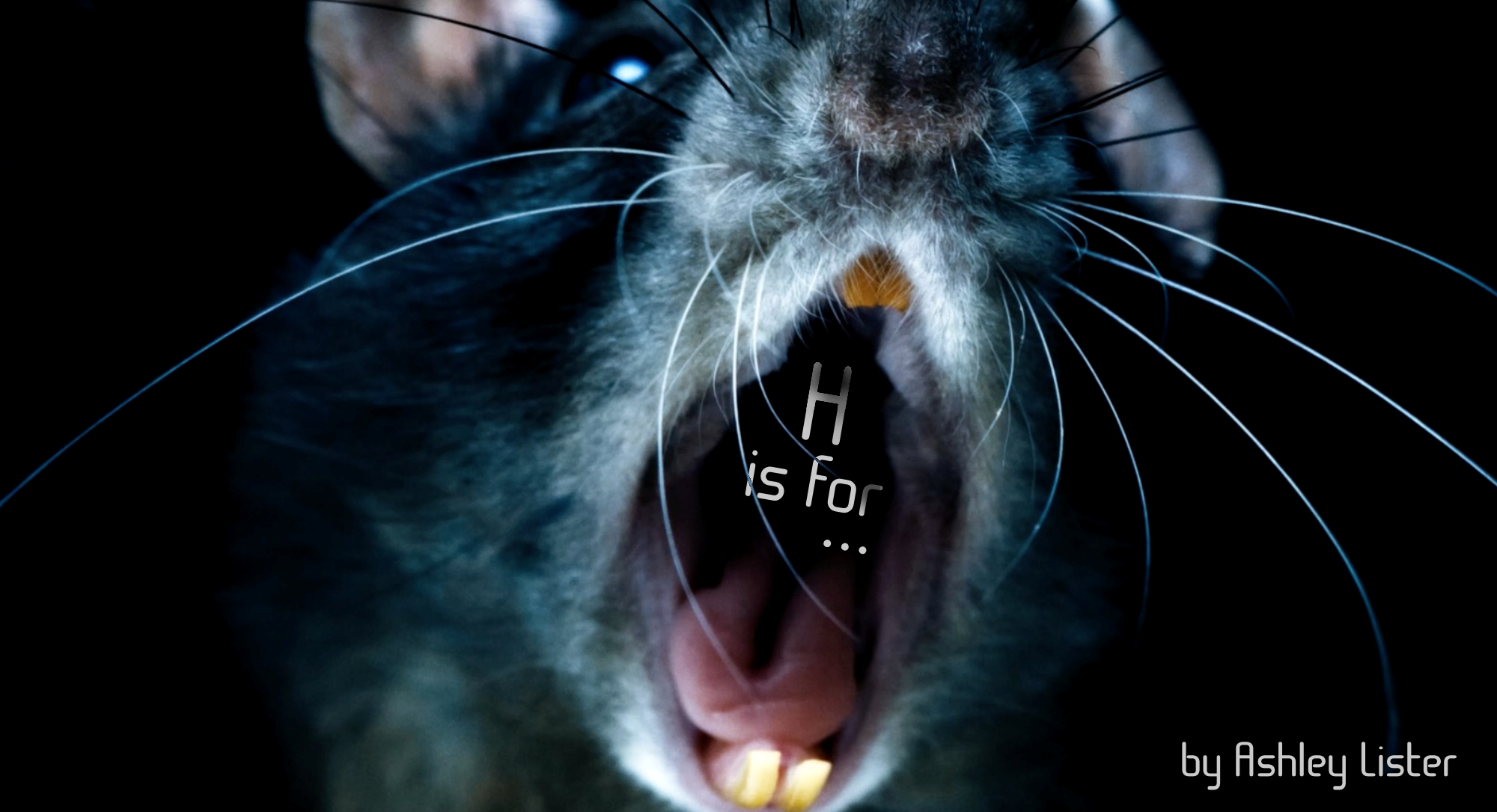 When I was growing up there were two authors who dominated the horror genre: Stephen King and James Herbert. Of course there were plenty of other successful horror authors at that time, including Guy N Smith and Dennis Wheatley and, later, Clive Barker and Dean R Koontz. But, when I was growing up, the giants of the genre were King and Herbert.

My first introduction to Herbert came through The Fog (1975). This is a novel about a deadly fog that drives its victims insane when they come into contact with it. The idea was wonderfully frightening when I first encountered it and, to this day, if I find myself surrounded by fog, my thoughts go back to the creeping terror that came from reading that story. It’s possible to read the novel now as a warning about our use of technologies such as fracking (not that anyone sane needs warning about fracking) or to treat it as a parable about the way we’re abusing our environment and are undoubtedly going to pay the price for the damage we’ve already done. However, at the time of my first reading this title, I remember thinking it was a powerful story because the fog turned normal people into crazies, and those crazies were brutal and dangerous and horrifying.

Not that The Fog was Herbert’s first novel. That honour goes to The Rats, the first in a series of three titles (Lair and Domain were the subsequent titles) and those stories too showed a master craftsman at work, knowing how to best terrify a reader, and doing this with a narrative that would have me awake until the early hours of a morning, losing sleep as I promised myself ‘just one more chapter.’ These first titles, described as science-fiction/horror by some, because the story’s disequilibrium is brought about by the impact of modern technologies, are very much disaster/monster stories that border on the verge of being apocalyptic. Maybe the world doesn’t quite end, but we all know it was a close-run thing.

And I think it was Herbert’s sense of grandeur that captivated me. Stephen King said of Herbert, “James Herbert comes at us with both hands, not willing to simply engage our attention, he seizes us by the lapels and begins to scream in our faces.” It’s a shocking image, but it’s absolutely true. The graphic violence portrayed in some of his stories is delightfully disturbing. As I said before, the memory of his stories is still causing me disquiet more than 45 years after I first read them.

James Herbert was a full-time writer, he also designed his own book covers and publicity. His books have sold 54 million copies worldwide, and have been translated into 34 languages, including Chinese and Russian. Herbert passed away on March 20th, 2013 (curiously, that’s exactly eight years from the date when I’m writing this) and he’s left a huge hole in the UK horror scene.

And, if you’ve not read any of his fiction, go out and treat yourself.